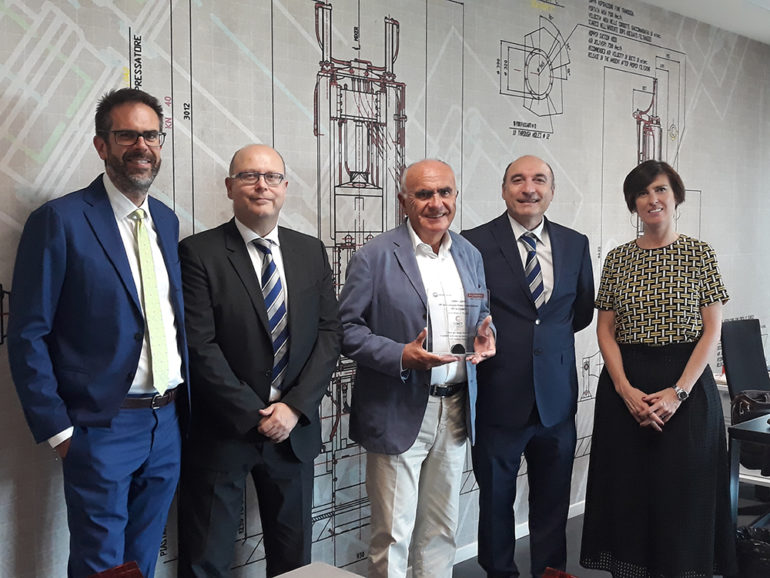 “…Founded in 1980 in the heart of the Rubber Valley between Bergamo and Brescia, Comet is one of the most dynamic producers of organic rubber, silicone and fluorsilicone compounds in our country. It was the first company to equip itself with a Banbury tangential mixer with hydraulically controlled engine and has always been a pioneer in mixing innovation. This approach has allowed it to produce compounds based on a wide variety of polymers (EPDM, NBR, SBR, HNBR, CR, IIR, ACM, AEM, BR, NR). The partnership with HF Mixing Group began in 1999, when Comet installed its first Intermix® VIC mixer (Variable Intermeshing Clearance Mixer technology) … ”